During our Club Championship, participants were treated to great course conditions. Congratulations to all top winners in each category!

Thank you to Kelly Jacobson and his crew. Thank you also to Chef Jen and her team for the wonderful meal following the final round. 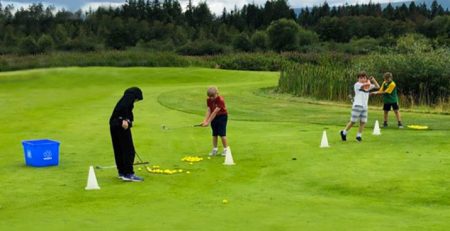 Register for our Junior Golf Academy over Spring Break! We are offering one week camps from 1:00pm - 4:00pm daily: Week... read more 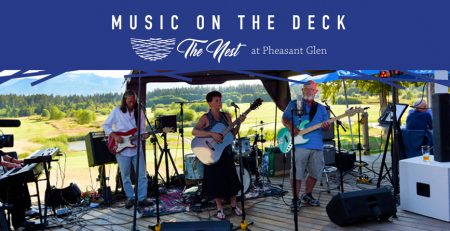 Music on the Deck

Join us for views, food, drinks and tunes! This summer at the Nest at Pheasant Glen. Featuring Herd of Cats Friday July... read more 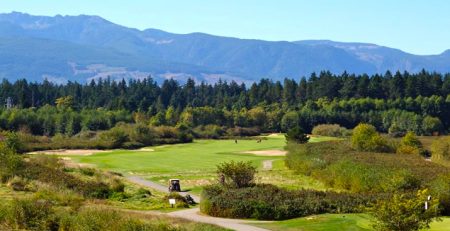 Over 60 women competed in Girlfriends Day, Thursday, July 18th. With a 12:30 shotgun start, groups of three and... read more 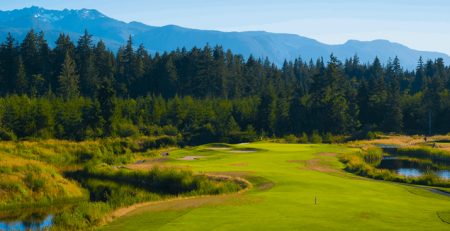 The 2019 Iron Man Team Scramble was held on Saturday, October 19th. Congratulations to the team of Kim Hay,... read more 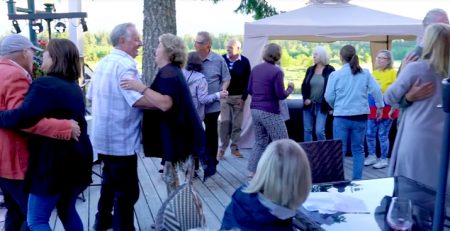 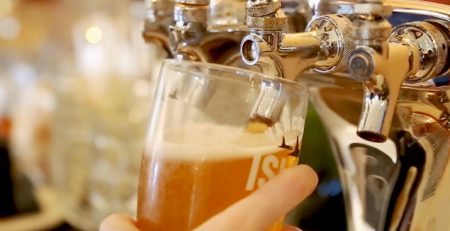 Savoury Specials at The Nest

Mark your calendars and reserve your table at The Nest to enjoy our upcoming savoury Specials. Reserve quickly for this... read more 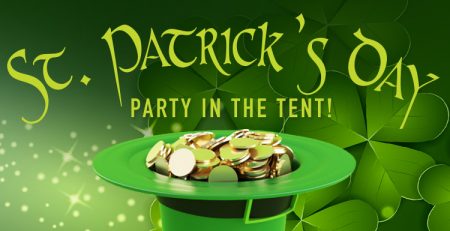 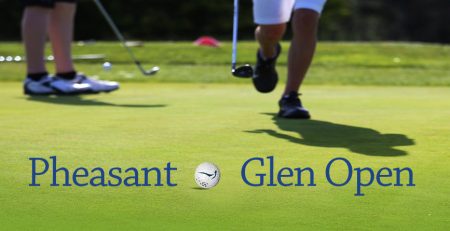 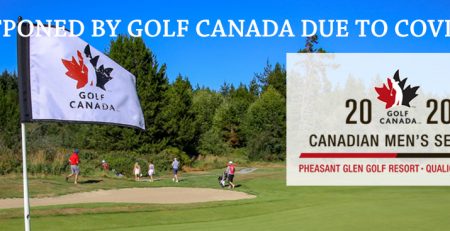 NOTE: Due to COVID-19, Golf Canada has postponed this event. Pheasant Glen will now host this Championship in 2023!Due... read more 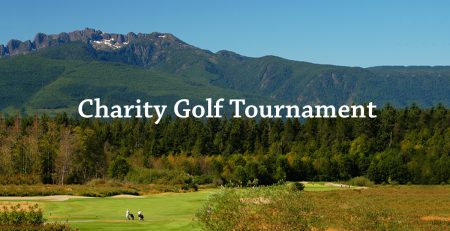