Seat Belts on Golf Carts? Add your Name to Say No to Future Regulations

Earlier this spring, WorkSafeBC requested public input on proposed regulatory amendments that would place a new requirement for seatbelts on power carts. While WorkSafeBC has said that “the proposed changes would not affect the public or golfers,” they also say that “additional consultations and public hearings will be conducted this fall.”

This review worries us, due to substantial costs that would be required to retrofit golf carts across the province.

The regulations, as initially proposed, would have included seat belts for golfers playing a round, or participating in a tournament in their capacity as an employee of their company.

Golfer’s will not use seat belts while golfing, and forcing them to do so will only cause golfing tourists to stay out of BC and take their tourism dollars elsewhere.

Help the BC golf and tourism industries make sure this silly idea is not resurrected this fall by sending a letter to the Ministers responsible for WorkSafe and for Tourism.

Add your name below. Support the BC golfing industry and say NO to seat belts or rollover protection as unnecessary for golfer’s safety, and an unnecessary cost:

Dear Candidate, As the Men’s Club Captain at Pheasant Glen, I write to ask you your position regarding the Pheasant... read more 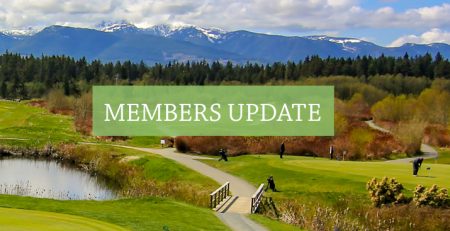 Dear Members and Friends of Pheasant Glen, We continue to monitor the affect of the coronavirus (COVID-19) on our communities.... read more 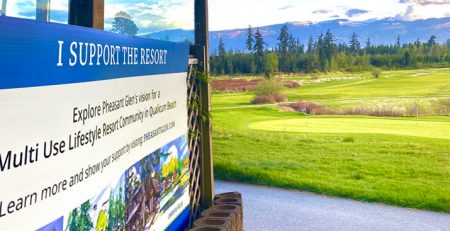 To the Members and Friends of Pheasant Glen, I am writing to let everyone know that the Pheasant Glen application... read more 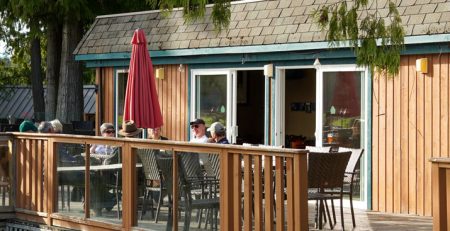 On Wednesday January 15, at 3:30 pm the Town of Qualicum Beach will hold a public hearing regarding the... read more 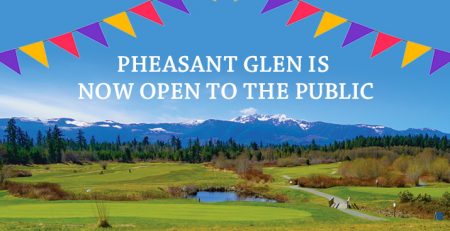 Pheasant Glen is Now Open to the Public 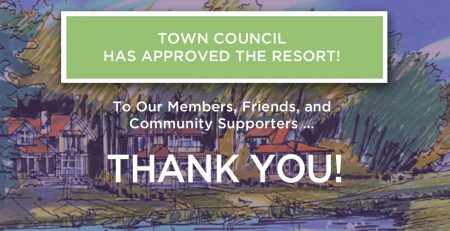 Pheasant Glen's proposal has been approved by Town Council, and we will now be able to move forward with... read more 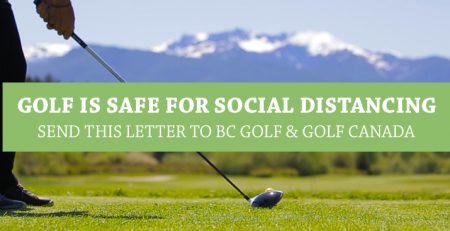 Dear Friends and Members of Pheasant Glen, Please read this letter that we have drafted for the attention of British... read more 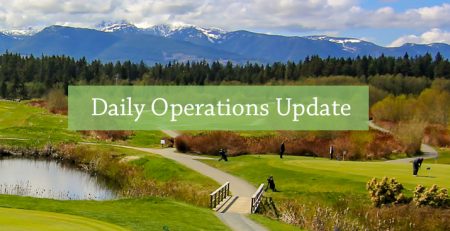 Dear Members, Prime Minister Trudeau has just finished his address to the Nation. One of the most important points was... read more 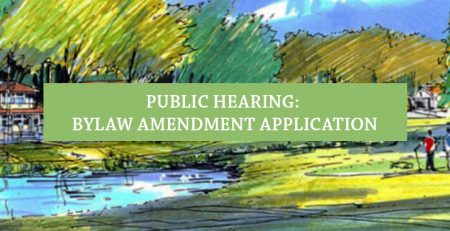 On Wednesday January 13, the Town of Qualicum Beach will hold a public hearing to review our Bylaw Amendment... read more 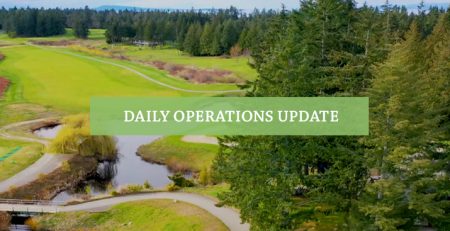 Operating our Business During COVID-19

Pheasant Glen opened to Members only on April 8th. We are pleased to offer our members the opportunity to enjoy fresh... read more